Have you ever asked the question: “Why does the recommended blend ratio include excess epoxide?” 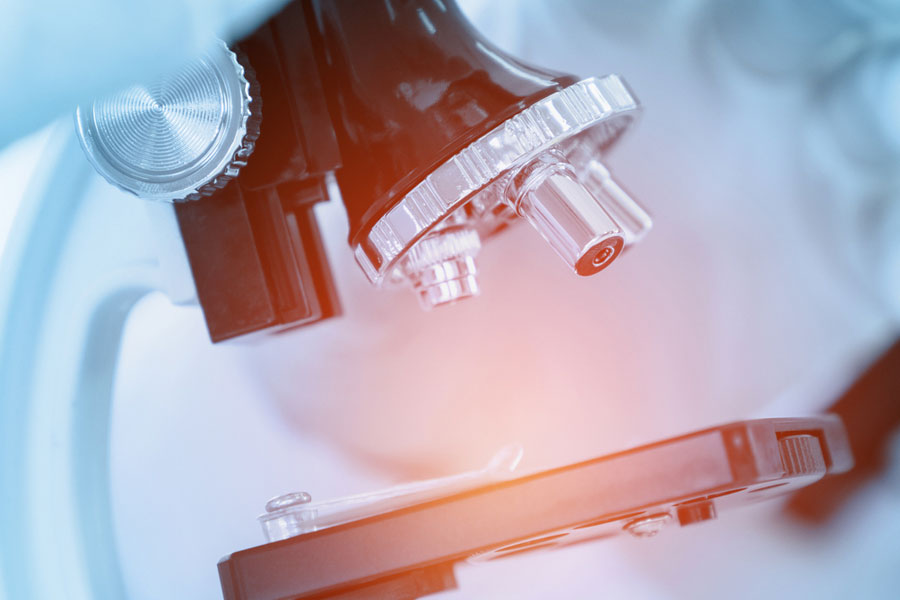 Epoxy formulators often incorporate anhydride curatives into their resin formulations for their ability to provide higher Tg values. It is important when formulating any polymer reaction to take into consideration potential competing reactions. One such reaction is homopolymerization, or HP for short, which can drive down Tg’s. HP occurs when monomer units react with each other to form a polymer chain. HP is not necessarily a bad thing, ask anyone who manufactures or works with PVC, HDPE, or Polystyrene. These are just a few examples of products derived from an HP reaction and their uses are practically endless.

However, when working with curatives like anhydrides the ultimate goal is to maximize the reaction of the anhydride with the epoxide to obtain the best possible properties that the anhydride and the epoxide have to offer. Polymers resulting from HP will have completely different performance characteristics than the anhydride/epoxy polymer and those differences can have a negative effect on properties like Tg. More importantly the presence of unreacted anhydride can also seriously compromise Tg values.

A formulator can expect that when an epoxy resin system is charged with heat or a reaction accelerator or in most cases both, that some degree of HP may occur. If that is the case and the epoxide and the anhydride are mixed at stoichiometrically equivalent ratios then HP is going to use up some of the epoxide and leave some portion of the anhydride with nothing to crosslink with. While the polymer chains that result from HP will have different performance characteristics as noted above, they are still epoxy polymers and will connect to the overall network. Therefore, so long as the degree of HP is kept to a minimum the effect on Tg should be negligible. On the other hand, the remaining unreacted anhydride can have a considerably more detrimental effect on Tg values.

One of the ways formulators mitigate the effect of HP in epoxy resin systems is to include excess epoxide in the formulation to ensure that as close as possible to 100% of the curative is reacted with the epoxide. Formulation guides will typically provide a recommended epoxy to curative equivalent ratio or these can be determined experimentally. It should be noted that In the case of anhydrides there are other competing reactions to fully consider so anhydride equivalents can vary from 0.5 to 0.9 equivalents per 1.0 equivalent of epoxy.

So, you have a formulation that is working well for you and your Tg’s are good but you are wondering if you can squeeze out an extra degree or two or perhaps even more. Then consider altering your equivalent ratios and making a few extra runs on the DSC. It could be that homopolymerization is lurking in your crosslink network.

“Nothing does what Hycat™ does!”
< back
Featured Blog Posts

Have you ever asked the question: “Why does the recommended blend ratio include excess epoxide?”
ProductsAPPLIcationsEMERGING TECHNOLOGIESBLOGABOUT USCONTACT USHome